Slowly roll spine up one vertebrae at a time while on hands and knees on floor.
Hold ____ secs, perform ____ repetitions.

Slowly dip belly button down towards floor one vertebra at a time while on hands and knees.
Hold ____ secs, perform ____ repetitions.

Roll a towel up firmly to form a tight cylinder.
Lie over towel across ways on back with towel just on or above area of spine to be stretched.
With hands either folded across chest or supporting neck use legs to roll back over towel as you breathe out.
Perform ____ repetitions.

For advice on maintaining a healthy body and more leave your name and email address below. 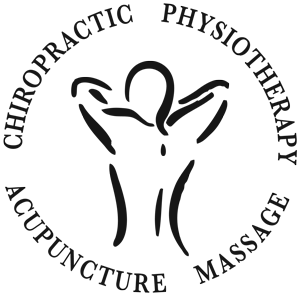 Alexandra Health strives to bring leading healthcare professionals together in an integrated system to provide the best possible healthcare for the people of the Alexandra area and Central Otago surrounds.

Contact us today and find out how we can help you!Contact